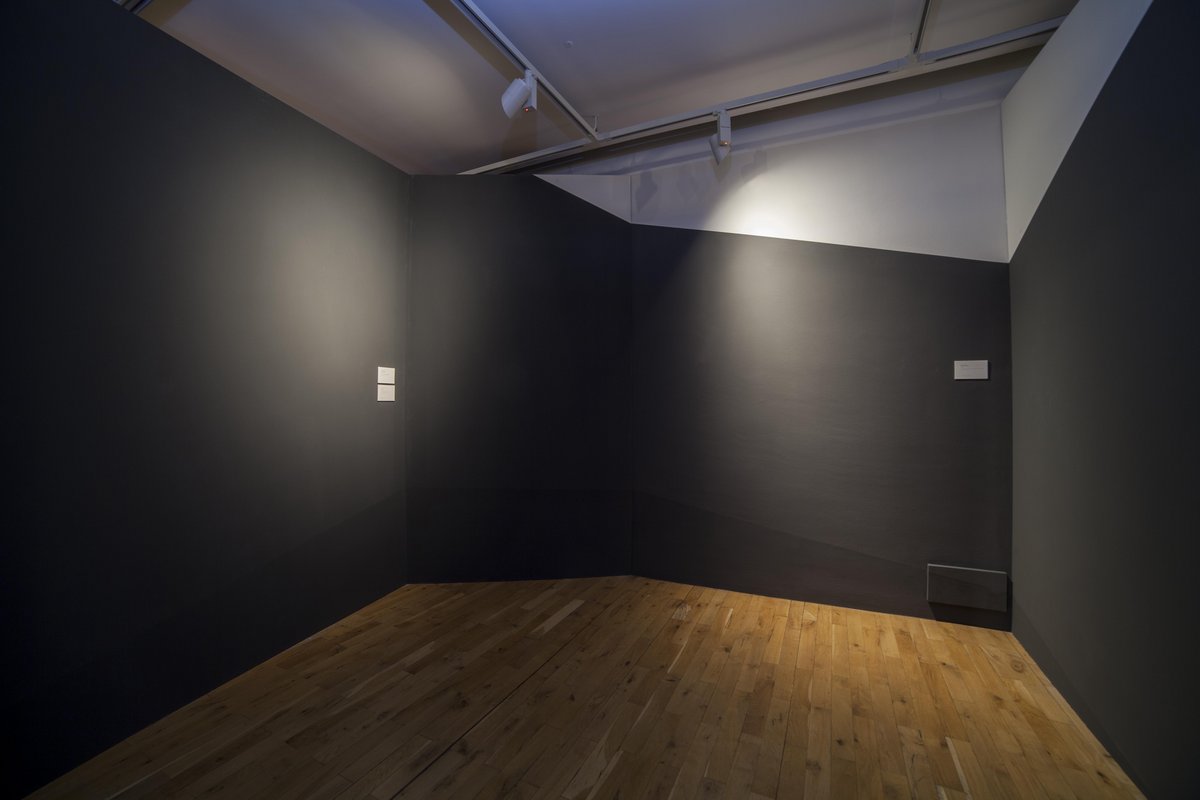 The intervention offers a feminist perspective on the historically marginalized female students of the Bauhaus weaving workshop of the 1920s. The only course admitting women, it remained an outsider within the school, the textiles produced here were also not exhibited at the later Bauhaus museum. For the opening of the new Bauhaus museum, the artist speculated on a reconsidered display where the pieces will be on show. She created a box with wall labels for each potential textile exhibit as a gift or contribution to the museum.

Highlighting the marginalization of female students at the Bauhaus from the beginning that was also present in later historiographies the piece is an invitation to reflect on understandings of modernism. Whether the work can ultimately be considered as a useful informational device or as the memory of an unrealized future remains to be seen.