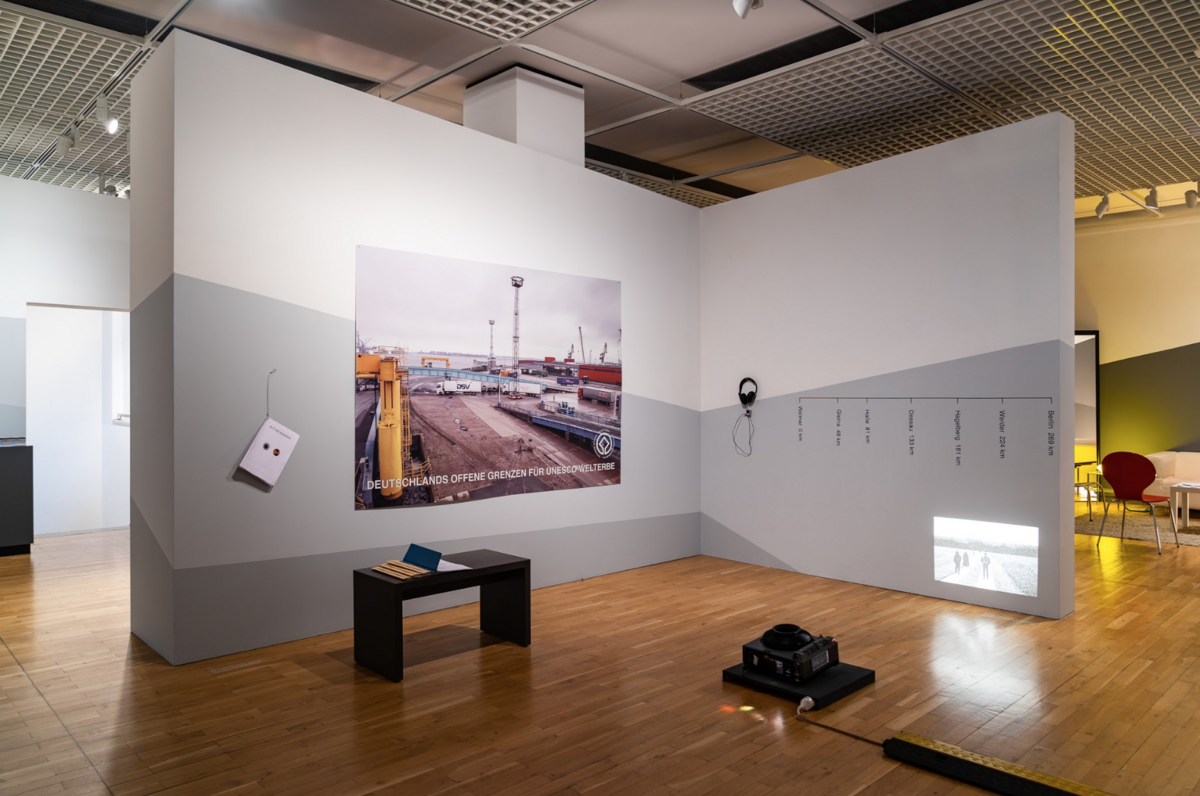 The history of open borders in the European Union is rooted in the economic interests of the former European Economic Community. This neo-liberal character is still reflected in contemporary migration policies in contrast to the multi-cultural values the EU claims to represent. Reflecting on Germany’s key role in the contemporary world order, the artist prepared a UNESCO World Heritage Status application for Germany’s open borders in an attempt to illustrate the different policies in place. After submitting the document to different German authorities who kept referring the request to one another, the application was ultimately denied.

In addition to an exploration of the conditions of migration in a neo-liberal context, the artist also reflects on the meaning of heritage. Especially the status of UNESCO World Heritage Site is often used as a mere marketing tool to attract tourists. The sites are not protected by international laws as their respective nation states are under no legal obligation to protect them.