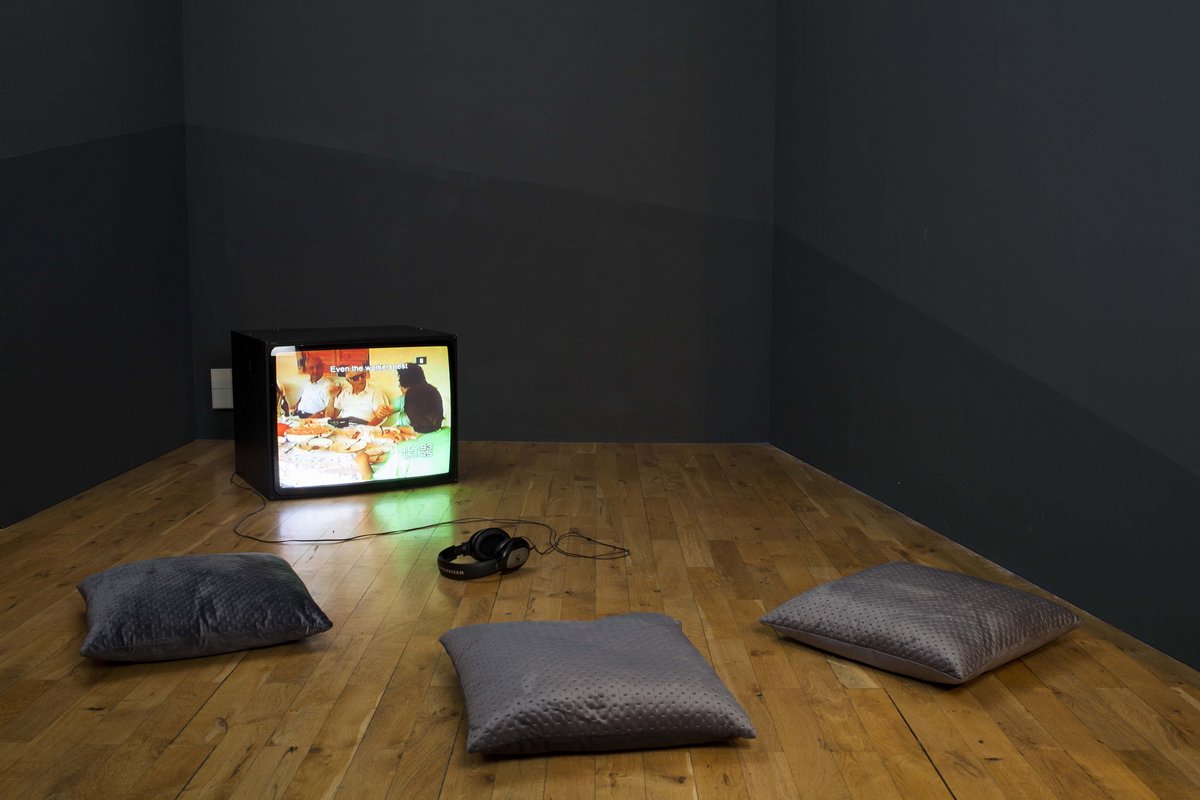 “Together let us desire, conceive and create the new structure of the future, which will embrace architecture and sculpture and painting in one unity and which will one day rise toward heaven from the hands of a million workers like the crystal symbol of a new faith.” Walter Gropius, Bauhaus Manifesto

Where are the hands of the workers 100 years later? Where are the workers themselves? In the workplace of the new millennium, many have become tools to operate machines or have been replaced by these altogether. Focusing on shots of hands from the past and the present, the video series reveals intimate moments of interaction with nature, objects and each other that often remain hidden in times of sped-up production processes and automation. These hands represent the people that have been left behind in a capitalist system of production. Critically examining the role of the worker as well as of creative production in the present moment, the artist questions the legacy of the Bauhaus ideals.