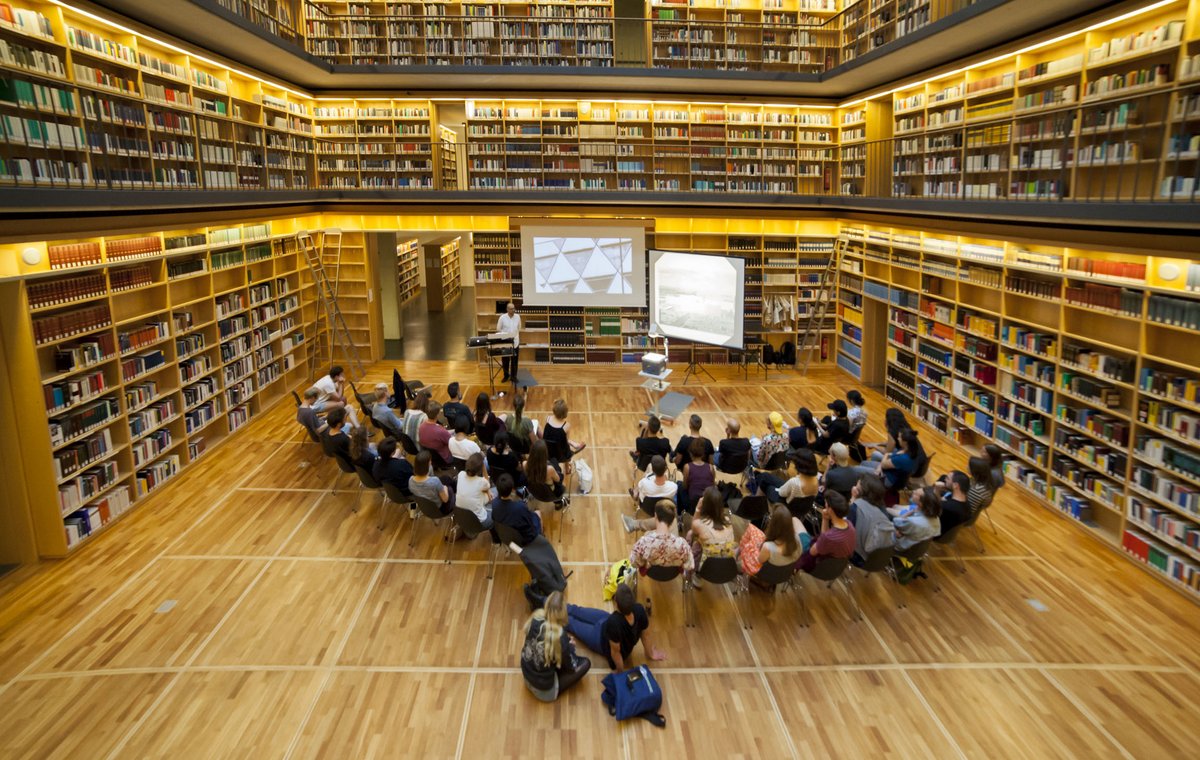 In the project, the artist aims to recover silenced stories from events in Latin America where architecture played a role in the erasure of memory and repression. He aims to destroy the idea of architectural purity by displaying archival images of different infrastructures, icons and architecture projects in his home country Mexico that symbolize the ideological failure, contradictions and backfires of the utopian vision of modernity.

The relationship between the so-called success of modernity -the introduction of the state, market economy and bureaucracy- and the tactical strategies of colonial occupation is narrated in chronological order. He also illustrates specific cases where the nation’s modern infrastructure was used to prevent freedom of speech and social justice, leading to the systematic erasure of memory, extraction of land and repressive military strategies against the population in Latin America. Some of these governmental implementations are connected to Mexico’s most tragic massacre outside of colonial occupation.

The artist calls out for a transformation of knowledge of spatial practices. Rather than simply adding to standard interpretations, the project can be understand as a provocation to rethink and transform existing understandings of the utopian vision of modernity more thoroughly.