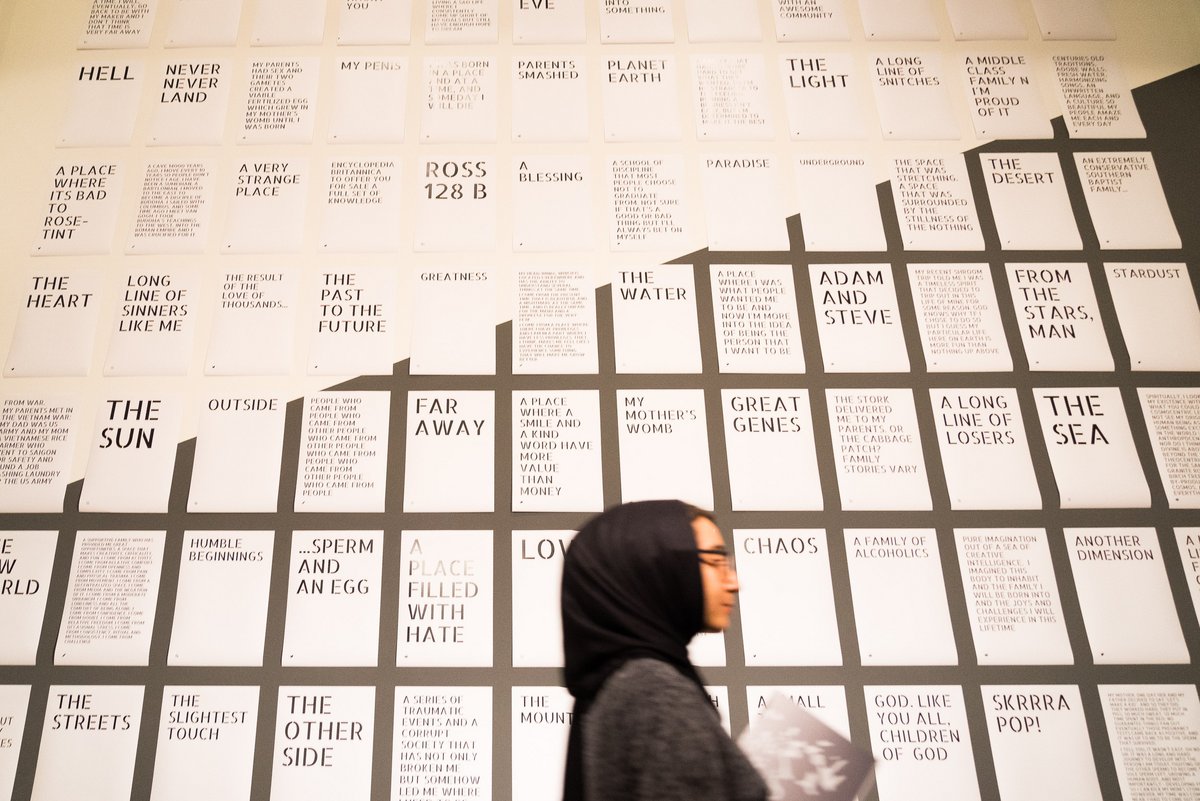 I COME FROM…
María Paula Maldonado

When the question “Where do you come from?” is asked, the first answer is usually related to a country of origin or a nationality. But what can the name of a sovereign state say about a person? Is it possible to get a glimpse of an individual from a country’s name that is attached to the myth of national identity? Is a flag that represents a specific region defined by political borders enough to reflect the complexity and multiplicity of origins that shape a human being?

Through the project I COME FROM… the artist wants to broaden the spectrum of possible answers to this question by collecting facts, myths, stories, hypothesis, and theories of origin from people around the world. Asking acquaintances and strangers on different platforms such as social media (Reddit, Yahoo! Answers), direct interviews and anonymous questionnaires, the artist seeks to complicate the notion of origin. In the context of a globalized present defined by streams of migration the project adds important nuance to contemporary debates.